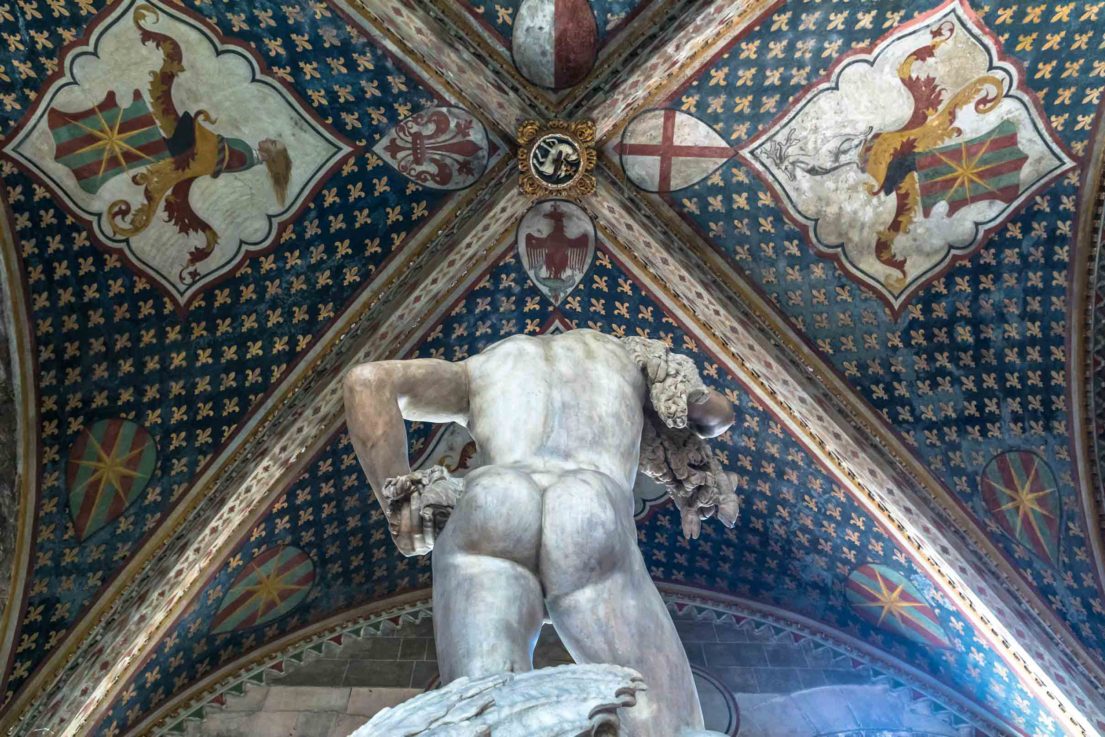 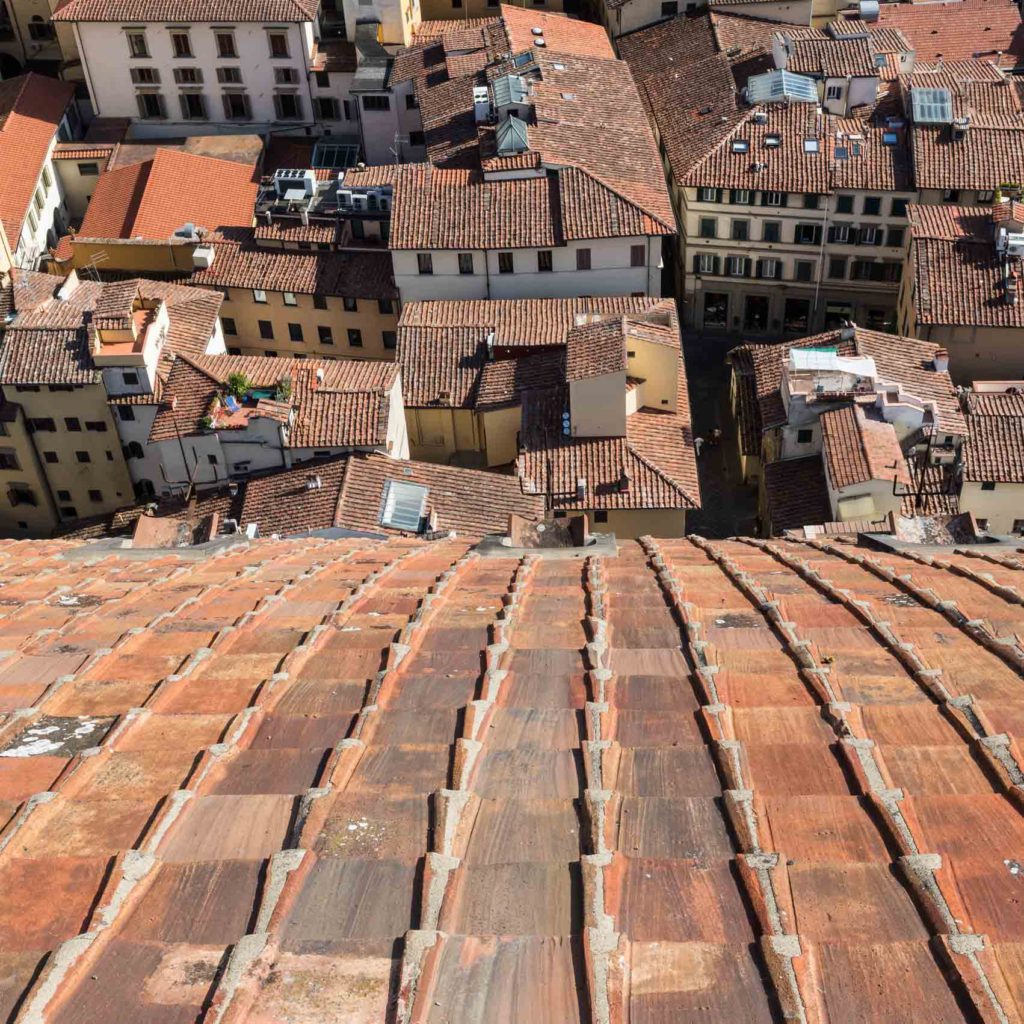 Touch is at the forefront of my experience as I climb the 463 steps to the lantern atop Il Duomo di Firenze. Yeah, I know … climbing to the top of monuments is so touristy, but I came across a photograph online taken from this vantage point and felt I needed to experience it for myself. The stairway up is narrow and steep, and the physical space irregular. The stone walls are cold – smooth in some areas, textured in others. I can touch them on either side without much effort. It’s impossible for folks to climb up and down at the same time; when space permits, I step aside, my body bending forward as it touches the curved wall behind me. For the first time in my life, I am grateful for being short.

Between 1420 and 1436, this space was initially used by workers during the construction of Brunelleschi’s magnificent dome. Today, the same space is now so cramped with tourists that without any effort, I can reach forward to touch someone’s back, butt or calves. This experience is not for the claustrophobic.

Once out on the lantern, I take it all in. The city below is a sea of red-tiles roofs. The late-day sun feels good on my skin, as does the cool breeze. I hold my camera in both hands, comforted by its weight and optimistic about the memories it will allow me to record. My index finger caresses the shutter button; a half press allows me to focus on the scene below, depressing fully commits the scene to visual memory. The shutter sound is comforting. 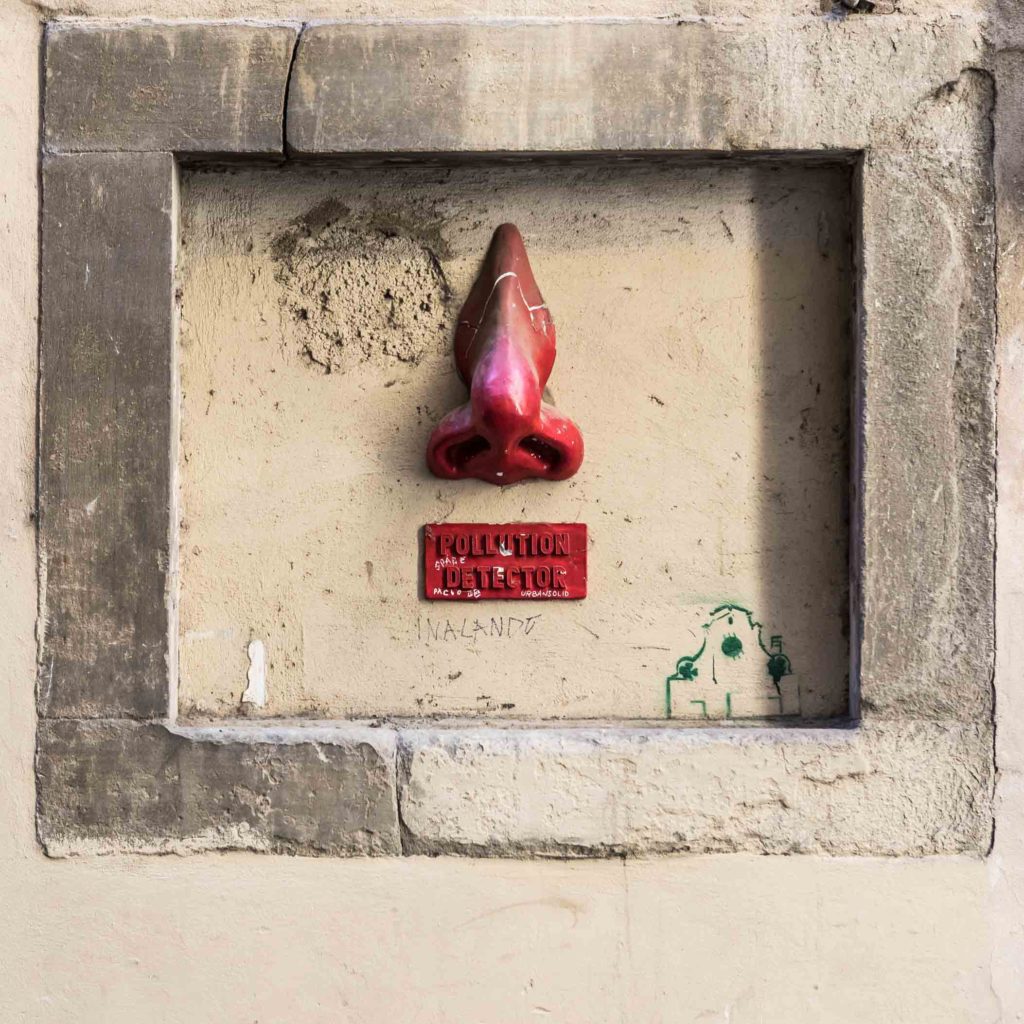 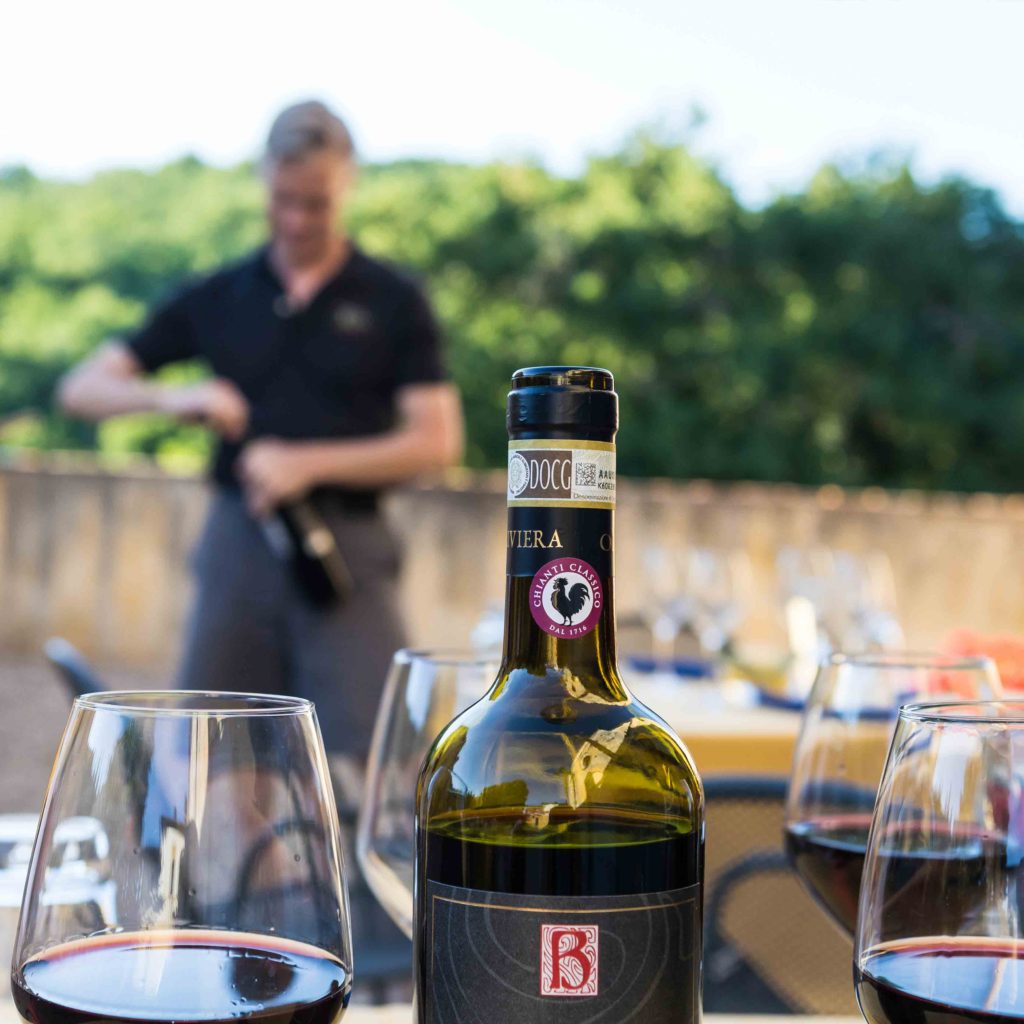 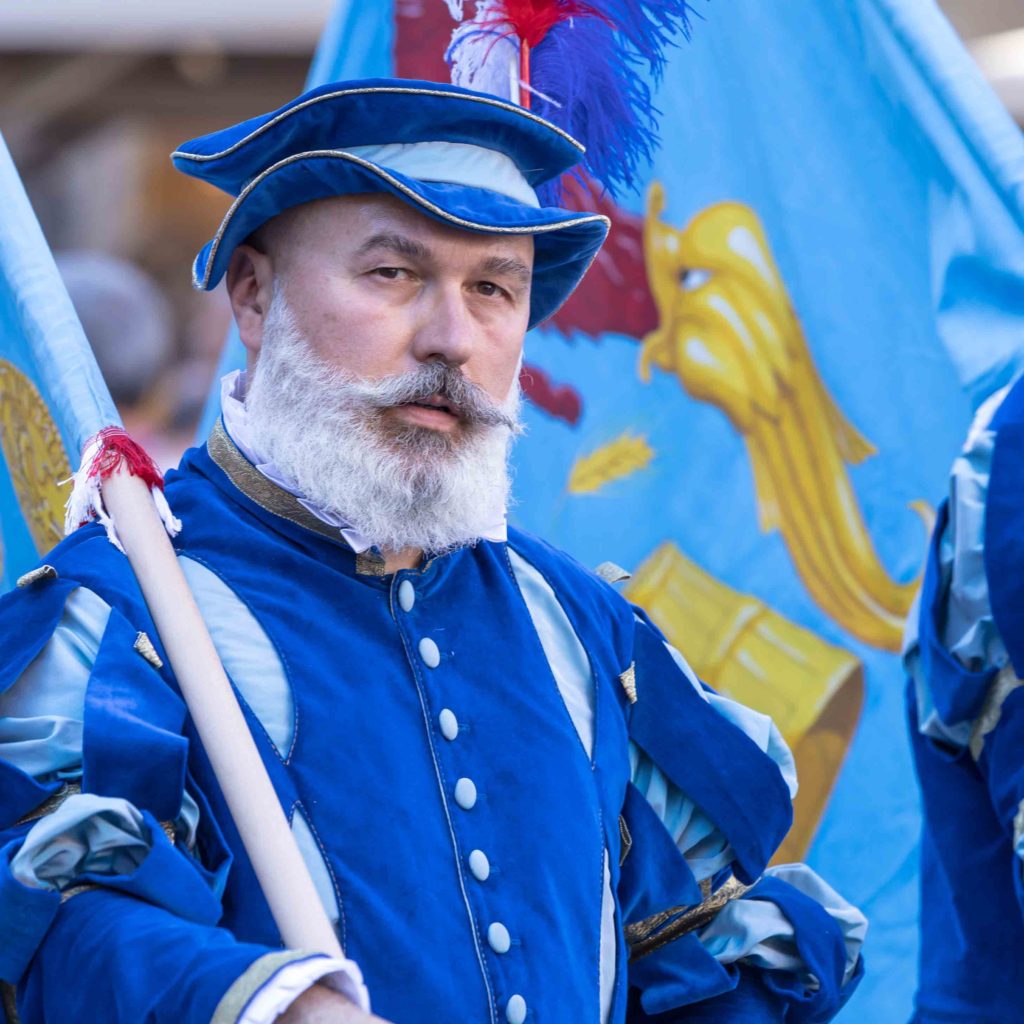