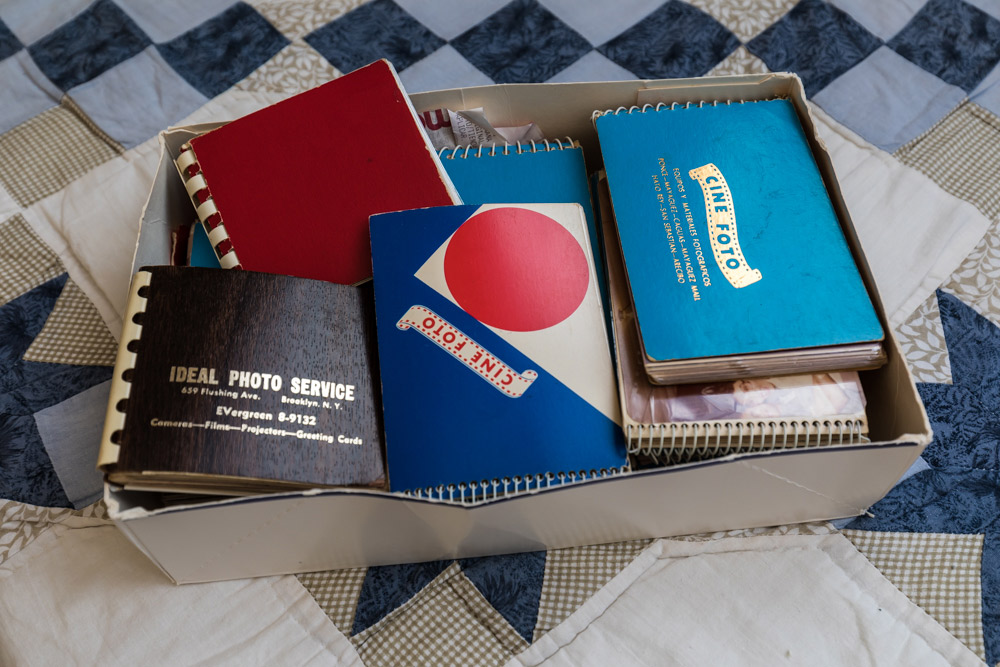 At 21, I moved away from the street in Brooklyn where I grew up, the street where my mother still lived. The subway ride to my new apartment in Queens took only half an hour, but as far as my mother was concerned, I’d moved to China. Her entire life was spent in close proximity to her own mother, and it was clear that the same was expected of me. But I had to live my own life, which was often the excuse for not attending wedding, birthday and holiday celebrations. My mother’s passing was a welcome reminder of what is really important in life.

During this trip, I stayed with my aunt and uncle. To pass time, I asked to see their old photographs. Both of them were present during much of my childhood, and I was sure they had tons. With humor and patience, my aunt opened her armoire and brought forth a treasure trove of photo albums that she herself had carefully assembled. Pages and pages of photographs carefully glued down, then sealed under clear plastic sheets. I was instantly transported back to a time to when I was young and awkward looking, then to a time when I was younger still and even more awkward looking.

My 79 year-old uncle is stoic with a capital ‘S,’ and quick-tempered to boot. Yet there he was, in photo after photo, a well-dressed stud enjoying youth just like we all did. And he looked … happy. And my aunt – a stylish babe – sporting a tall and fabulous hairstyle created, naturally, by a gay cousin. And my mother, proving in photo after photo that she was always ready for the camera. And my beloved grandmother who left us in 1980 — how she spoiled me. Heart-warming to see her face again.

At one point I looked up at my aunt and uncle. I had never held their attention for this long. They were engaged. They were present. They were loving the attention. “Why do you want to see these old photos?” and “I don’t remember where that was,” gave way to “That was in so and so’s house. I remember the table.” and “Look at me. I dressed so well back then.” And the bickering between two folks who haven’t been able to live with or without each other for 60 years.

“Look at what’s become of you.”
“Being with you has destroyed me.”

Using my fancy camera, I took photographs of these old polaroids prints, and then proceeded to text the images to family members. My nostalgia became infectious. Even Mr. Stoic began to gently poke fun at his younger self; the sly smile on his face said it all. I was so happy at that moment. Who knew that a modern camera could help to bridge a 30-year generation gap?

This is the age of digital everything. We view colored pixels as often as we take a breath. But nothing compares to the rich experience of holding an old photograph in your hand. 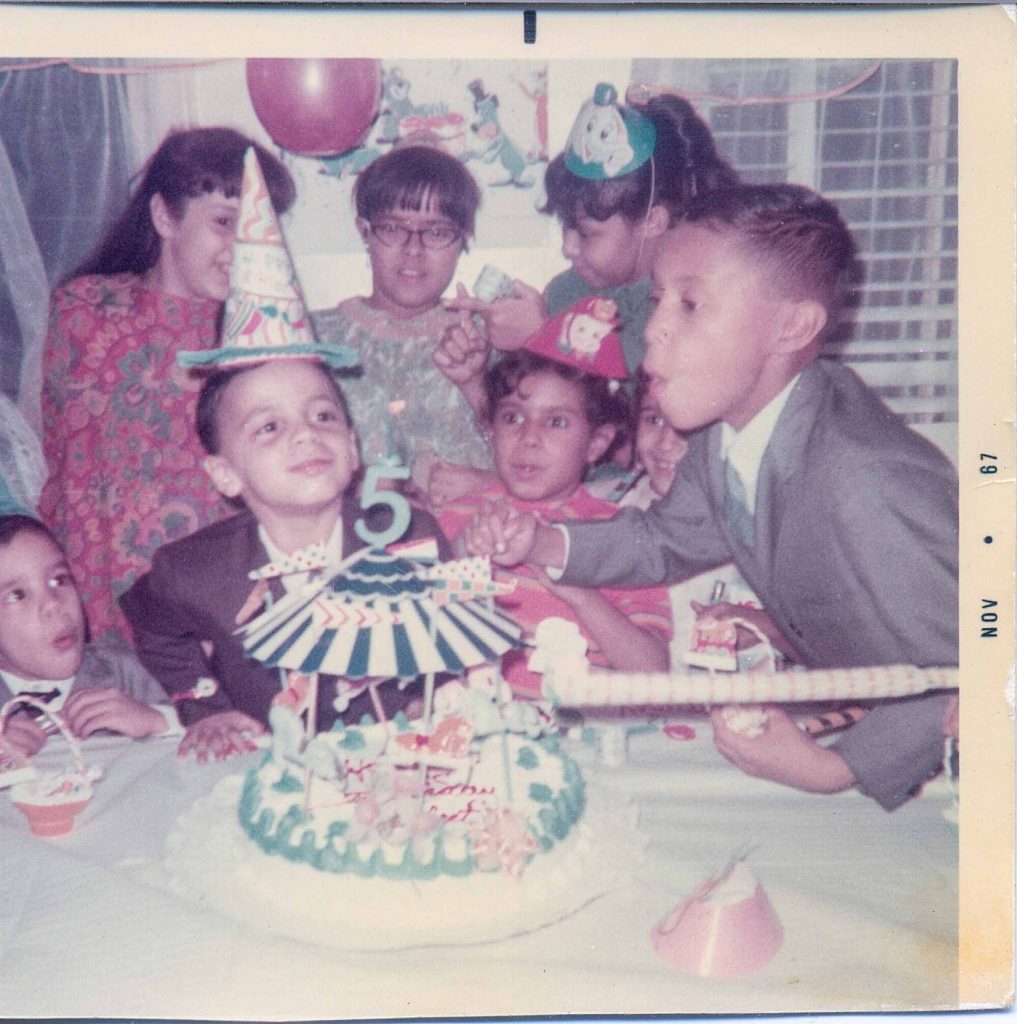 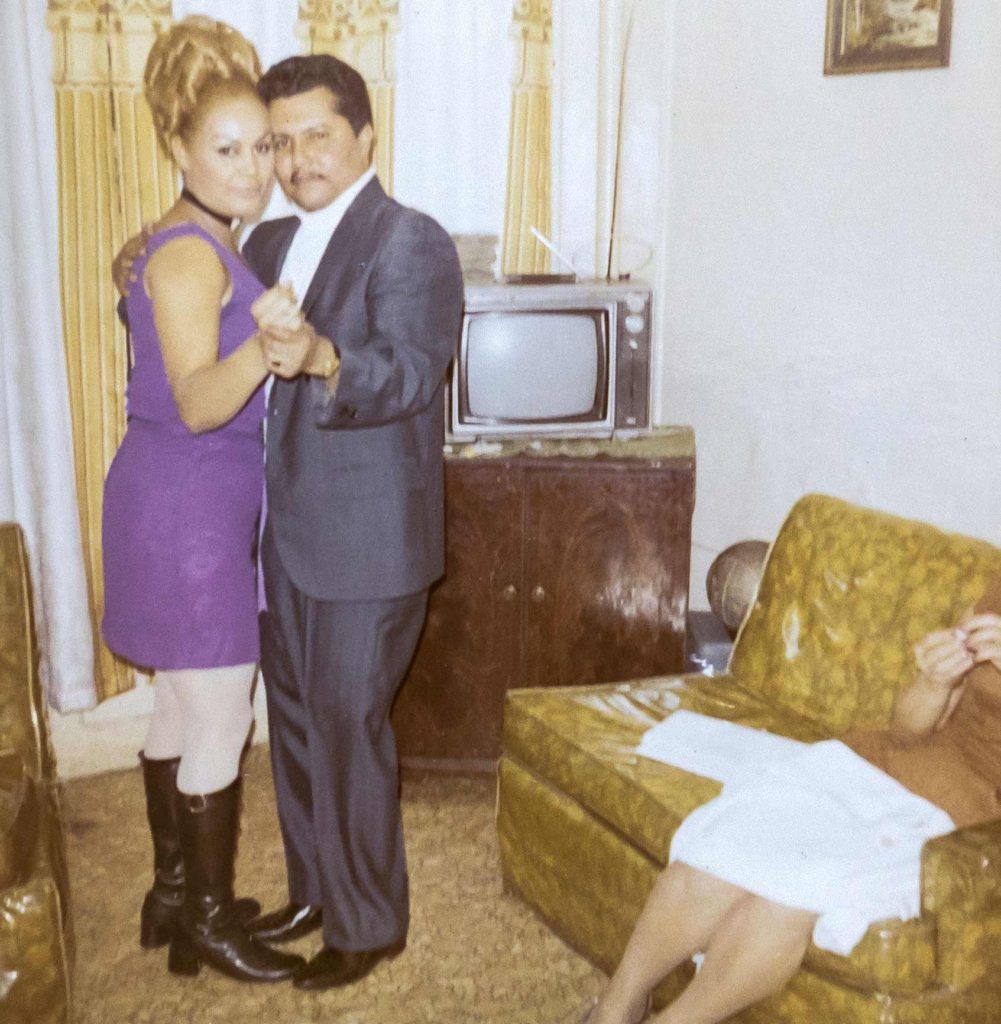 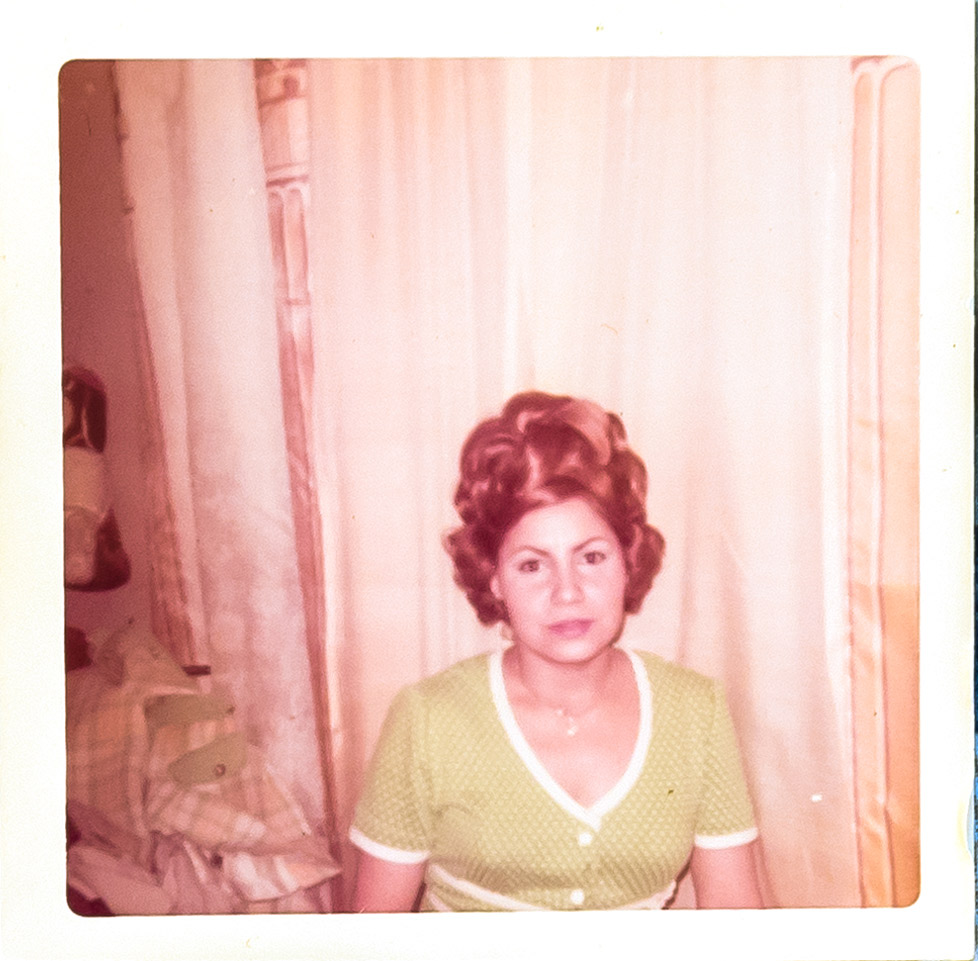 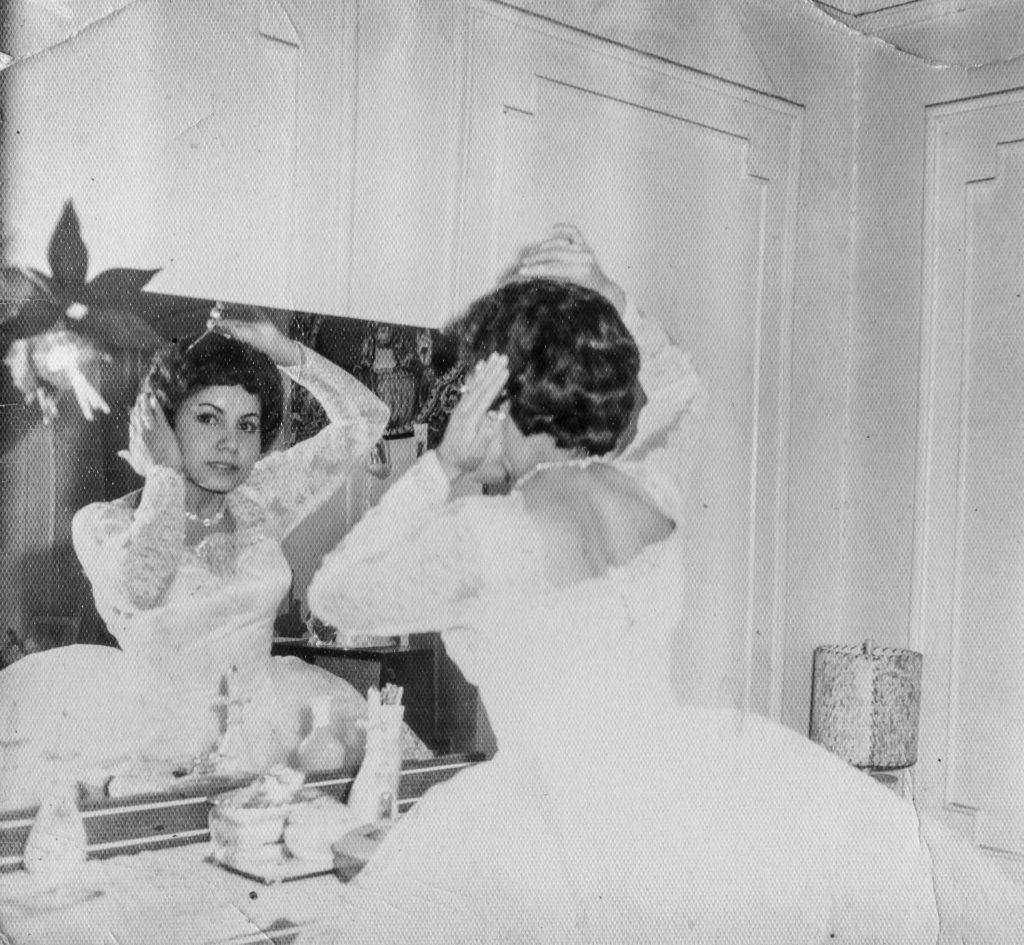 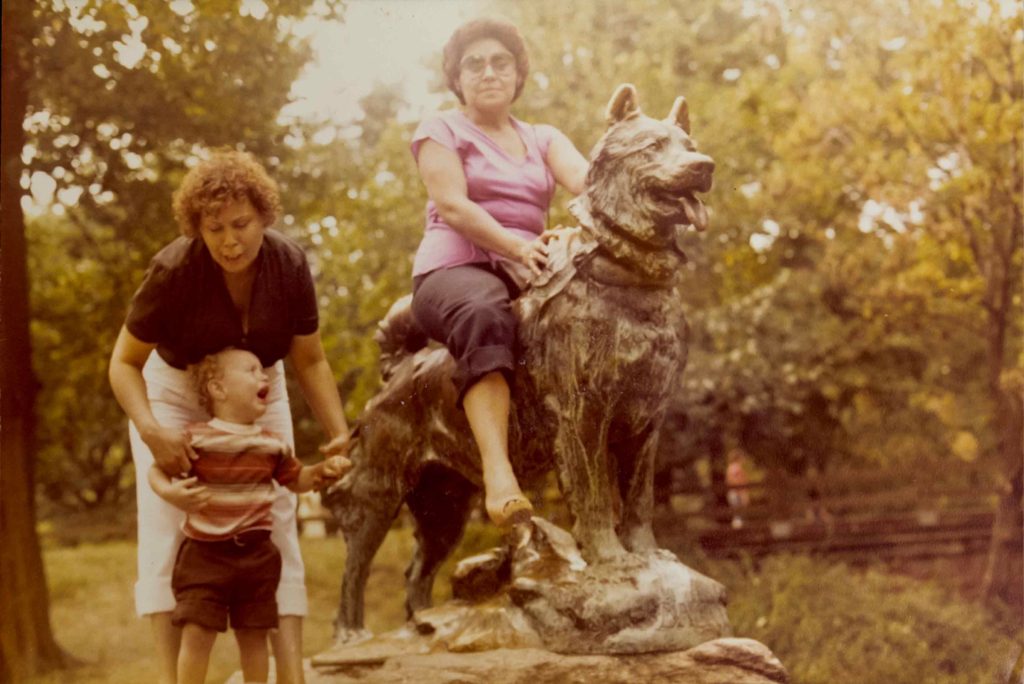 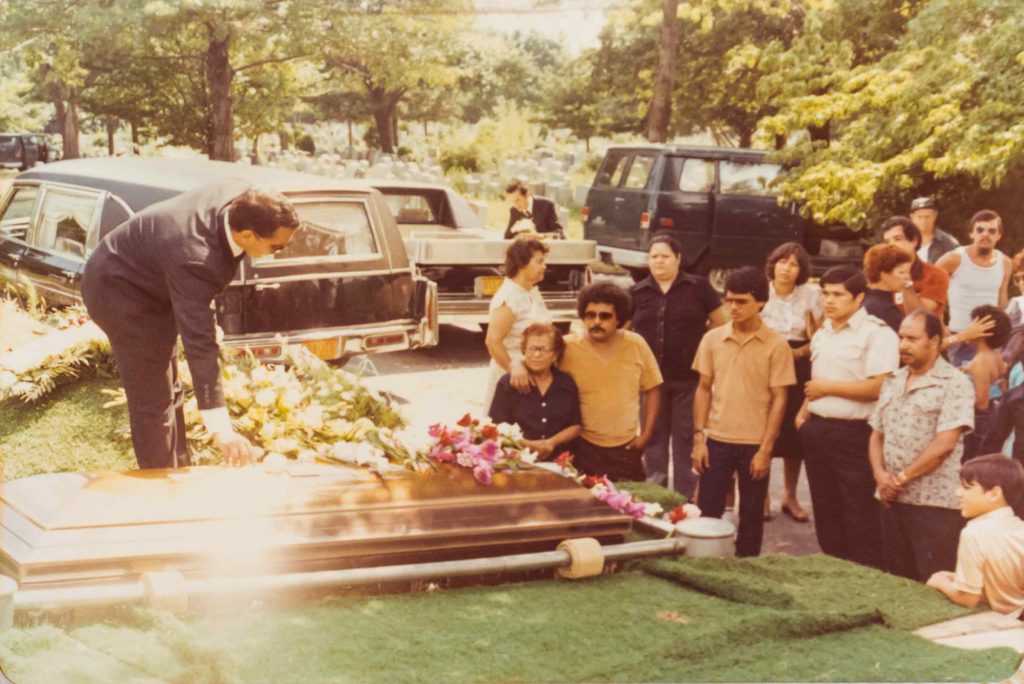 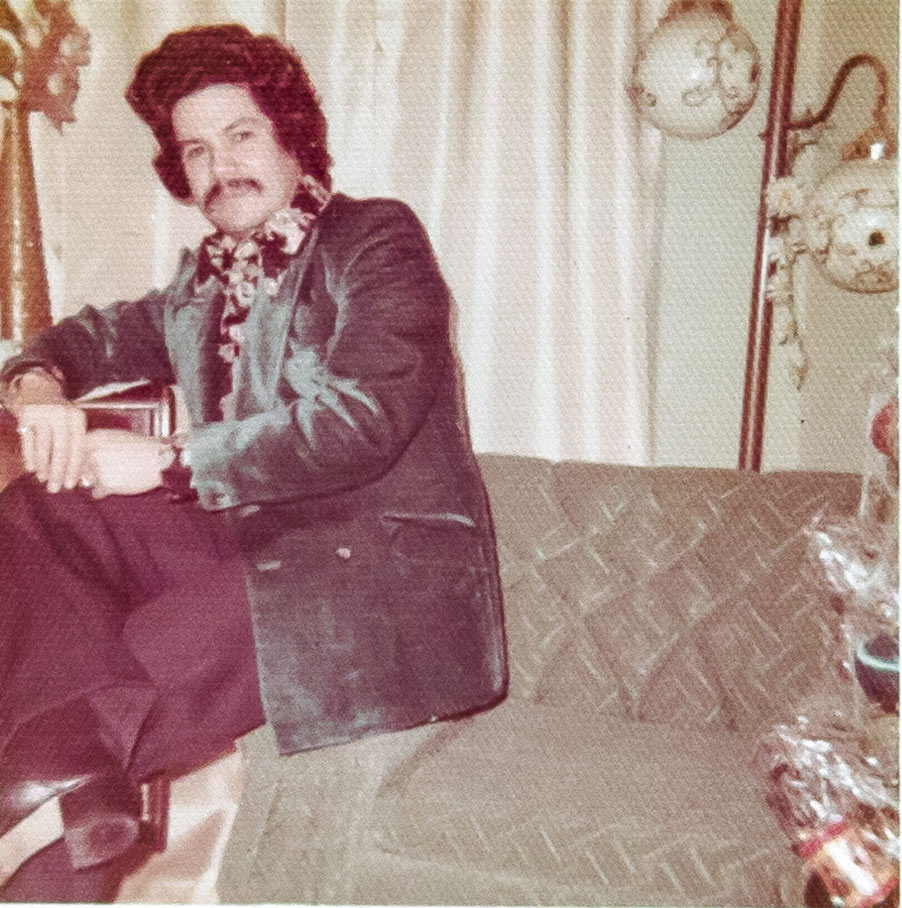